The much anticipated New Metro City Kharian is now open for balloting! Interested applicants can head to the management of the project now. This mega project is set to be the most modern and technologically advanced in the region, with all the amenities and conveniences you could want.

New Metro City Kharian is a mega project of BSM Developers. The developer is famous for fulfilling their commitment and has a good reputation in the real estate industry. Recently BSM developers announced balloting for the North-sided commercial plots.

There are different payments that need to be cleared before the balloting. These are as follows:

According to the developers, the investors who will clear these payments before 20th September will be counted in the balloting, and the plot number will be issued to them. We from the CDB Properties platform strongly recommend paying all the pending payments and getting into balloting. For more information, stay tuned with us. We provide the latest updates for the real estate investors. Our contact details are given below:

Rate Now, We’d Love To Hear Your Feedback On This Article. 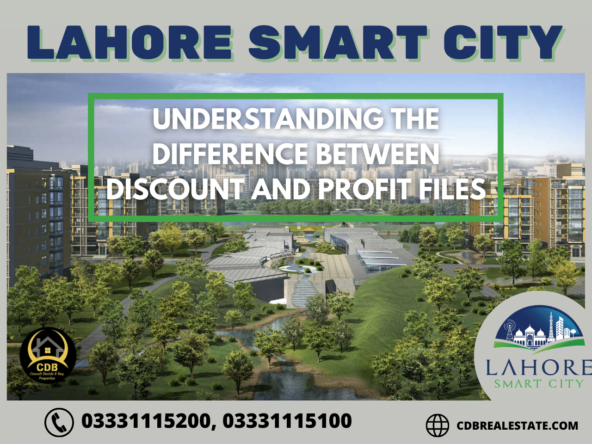 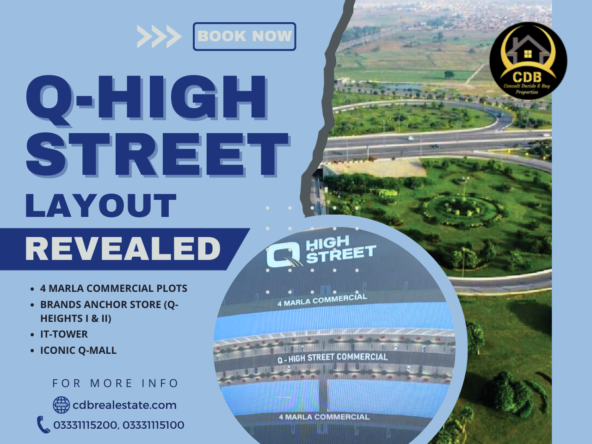